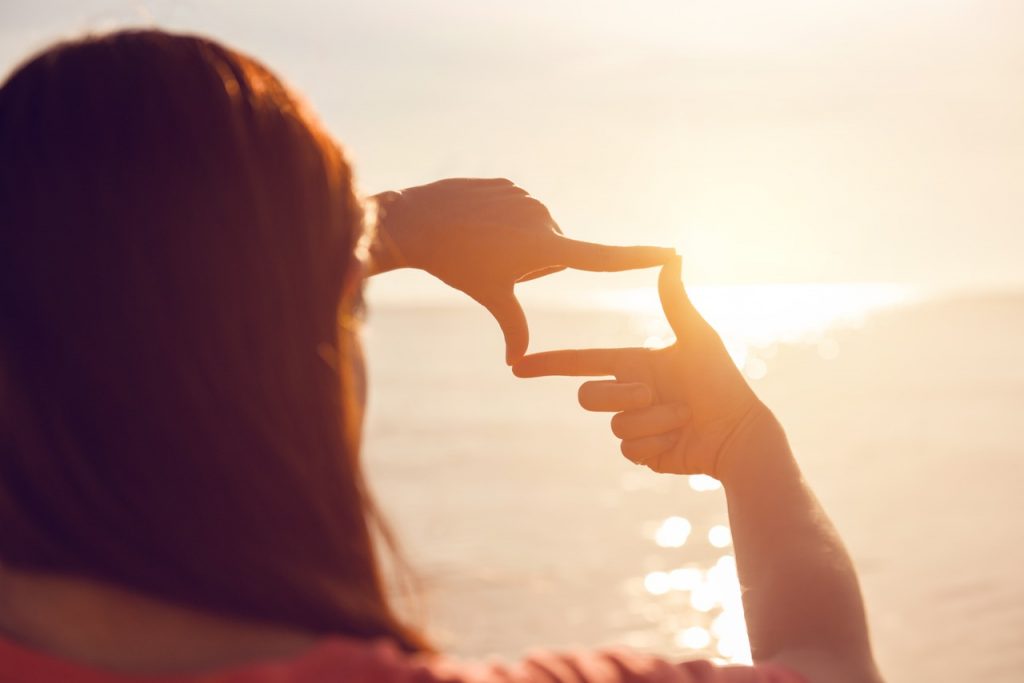 Like all good things, Audrey was born out of personal experience, some of it frankly grim. The middle years can be tough, can’t they? For some of us, it seems, the wheels can come off if we’re not careful. Emerging from a tough few years - redundancy, menopause, much soul-searching and the inexorable march of time - Marina, one half of Team Audrey, had the very strong feeling that there must be more to life. But what?

Inspired by the many women she met who’d just gone and done something in midlife - launched an amazing new venture, gone on a midlife gap year, finally written that book - Marina started the process of exploring ideas for her own self-reinvention. Sometimes it was hard-going, as these things are, with many false starts and obstacles to overcome.

Teaming up with longterm friend, business strategist and coach Faye Watts produced the blue print for Audrey and the partnership that is 131 Media. From Marina’s first-hand experience it had became obvious that, for the many women who long to make the second half of their life even more exciting than the first, resources and support are needed. And that’s what Audrey’s all about.

Within a few months, after many late nights (and a little bit of arguing) Audrey was born. Creating the hashtags #Generation Restart to describe our audience and #beaudacious to galvanise them, we soon found that the Audrey message chimed with a whole community of women crying out for advice and inspiration through this life stage.

Connecting with them on social channels has been amazing and given us so much crucial feedback, amazing restart stories that we’ve shared on Audrey, as well as support and encouragement. Within months we were being quoted in the Telegraph, listed in the F:Entrepreneur 100 and signed up as speakers for Stella Live.

When Covid-19 hit and the world turned dark, we gave women connection and support of a more direct kind, launching the Audrey Live series - Q&As with experts who advise on everything from controlling anxiety to launching a start-up. With the Audrey Members’ Club we’ve taken online support to the next level, giving members a way to find their tribe, as well as access life-enhancing coaching and events (online only at present) and a whole world of stuff that will help them on whatever life journey they’ve decided to take.

The Audrey story is totally typical of its’ members’ lives, because it hasn’t been a smooth ride. There have been lots of false starts and ‘experiments’ and a few wobbly moments when it’s all been a bit too much. But it’s also been life-affirmingly amazing to get Audrey off the ground. We’ve already gone way further than we ever thought possible, and we urge you to brave your own restart, if you haven’t already.

And if you’re wondering ‘Yes but why Audrey?” well it’s a fair question. As many have suggested, we chose the name because we were inspired by Audrey Hepburn - but not because she was a Hollywood icon. It was what Audrey did next that we really loved. From 1988 until her untimely death in 1993, the mega-star’s movie career took a back seat to her humanitarian relief work for UNICEF, and she visited famine-hit countries and raised awareness of their plight. This proved more meaningful to Hepburn and she took to her new role with great passion, instead of resting on her laurels. An amazing woman who decided she had more to give. That’s why we’re called Audrey.

Self-discovery Test: What Needs to Change?