THE PERIMENOPAUSE: STILL SHROUDED IN MYSTERY

It can start way earlier than we realise and the symptoms aren’t fun. Let’s talk.

When I worked on a health magazine in my early 40s I was told not to write about the menopause. Aimed at women in their 30s and 40s, the publication barely touched on a subject that would come to affect us all – some sooner than we realised – because it would make the readers feel ‘old’.

Well God forbid. Because surely feeling anxious, bewildered, angry, confused, lonely and bleak is far worse. At last people are talking about the menopause – on the BBC, in chatrooms, on the radio. The menopause is no longer a taboo subject. It’s not a fun one, but it really matters.

Yet we are still enduring the symptoms of the perimenopause – the long and gradual process of ovaries making less estrogen which usually starts in a woman’s 40s, but can start in her 30s or even earlier – without realising what is happening to us. In spite of the many blogs, support groups, podcasts and books dedicated to educating and supporting women through ‘The Change’, a large number of women are still relatively unaware that the perimenopause even exists.

I bumped into an old colleague in her mid 40s and she told me “I feel so anxious and I don’t know why… I’ve been having these dark moods and can’t think straight” and when I said “Have you considered it might be the perimenopause?” she looked at me with shock and horror. From my experience, women in this age group don’t seem to know what it is, never mind what the symptoms are.

Says Angela Hindhaugh, founder of Behind The Woman, a support group and community based in Ilkley that empowers women through midlife and the menopause, “I often speak to women who’ve never heard of the perimenopause. When I was 44 and my PMT started getting worse, I felt tremendous fatigue, had brain fog, experienced low moods, I had no idea what was happening to me. It can be a lonely and frightening time. That’s why I set up Behind The Woman, to support women through it”.

It pays to be aware of the huge menu of symptoms of the menopause, because in some cases early intervention can make a big difference.

Elizabeth Carr-Ellis, founder of 50 Sense, a warm and celebratory blog for women over 40, had a different experience, but no less traumatising. “How ill informed we are as younger women, we have no idea when we become perimenopausal. We just don’t see it coming. I have been losing my hair for five or six years, and when I went to the doctor about my receding hairline he said it was ‘male pattern baldness’. In fact it was due to the perimenopause. A trichologist later told me if I’d come to them sooner they could have helped more. Why wasn’t I told this?”

“My late 40s were horrible. There was this underlying anxiety, nerves, and I lost my confidence and felt jealous of younger women who seemed so confident. Now in my 50s I still have horrendous bad days, bad dreams, menopausal meltdowns, anxiety. Anxiety is not a part of menopause that people know about,” says Elizabeth.

So let’s start talking about it. Not the menopause itself but the bit before when many alarming new things may become part of your life, like your periods going haywire, your sleep patterns becoming erratic, having hot flushes and waking up drenched in sweat, your skin becoming itchy and discoloured and your mental health becoming precarious.

There needs to be a big awareness campaign, with leaflets in doctors’ surgeries. Says Angela: “If you’re having symptoms talk to your girlfriends if you can, because they might be going through it themselves. Some women are quite reticent, but it really helps to do so. Share what you’re going through with your partner, your kids, those close to you. It’s a life-changing thing that we can’t help and it happens to every woman. Getting understanding from your family is a massive support – or at least they’ll know why you’re behaving differently”.

“And don’t let your doctor fob you off,” says Elizabeth. “Refuse to move until you get referred to a menopause clinic or your doctor agrees a time to talk about it properly, fully informed. Mine printed off reams of information and told me to contact a website that had in fact shut down. This is just not good enough. GPs should have this information at their fingertips”.

​Write to your MP demanding better NHS advice and support for women going through the menopause.

Join the Change The Face of Menopause campaign #changingthefaceofthemenopause to help show a true representation of how life really can be during menopause.

​
FOR HELP, SUPPORT AND INFO

See other You stories:

I’M NOT YOUR DEAR SO PLEASE DON’T BLESS ME
THE RISE AND RISE OF SOLO ADVENTURES
NATURAL ALTERNATIVES TO HRT
Love Audrey? Want to find out more? 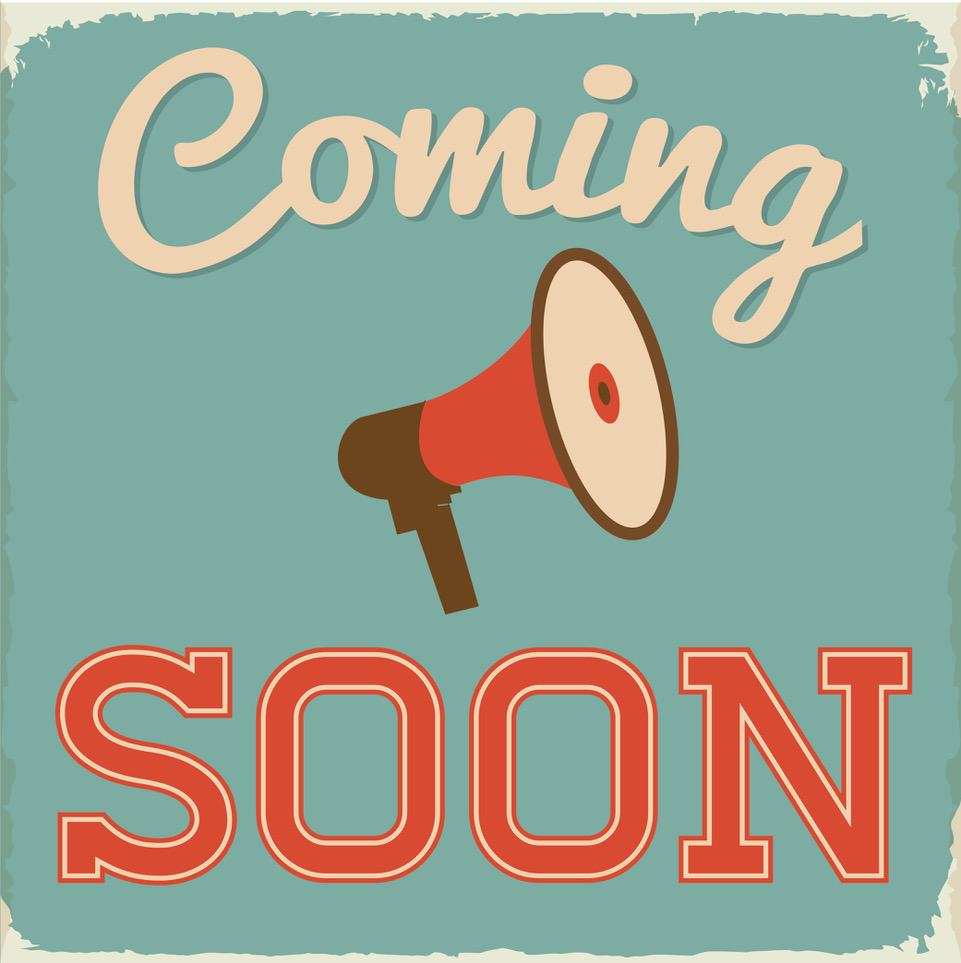